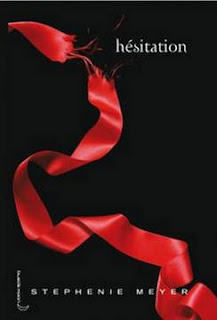 1/Why choosing "Freedom is wearing a red shirt" as the title ?

The title of the French edition was chosen by the French publisher.  It refers to the blood that has been shed as part of the journey to freedom for black people in South Africa.

2/How was this book born?
I was partly inspired to write the book by the story of Steve Biko, a political activist who was taken prisoner by the South African Security Police and locked up and tortured not far from where we lived.  Some of the doctors involved were known to my parents and me.  We, however, knew nothing of Steve Biko or the acitivities of the police and police doctors.  The first we heard of it was on English television shortly after we arrived here in 1977.  I also wanted to collect together some of my memories of growing up in South Africa, and of my father, who was a doctor something like Dr Miller in the book - a man of huge integrity and honesty.  The book was born out of these sentiments.

3/How did you imagine the main character?
The main character, Victoria, is a little like me at that age: dreamy, bookish, a little set apart. I, however, did not have a political awakening until I was much older.


4 / Where did your inspiration come from ?
See my answer to 2 above.

5/Why not doing a sequel?
At the moment I have no plans for a sequel.  I think the story is complete as it stands.

6/Was your book largely published ?
My book has been published in English and French, and is on sale in England, South Africa, India, Canada, Australia, New Zealand and France.

7/Have you written other books or just one?
I have written a book called 'The Red Dress' which, so far, has been published in English only.  I have also written a biography of Boudica which is due to be published in October 2011, and I am writing another book at the moment.
8/Are you a full time author or have you got another job?
I am a full time writer, but I feel as though I am also a taxi driver, nurse, teacher, cook, baker, cleaner...that is, I am a wife and mother!


9/Do you like reading?
I absolutely love reading. Sometimes I read four or five books at once: I love being transported to other worlds.  We have so many books in our house that I think if we were to remove them the house would fall down.

10/Which are your memories of your childhood in South Africa?
I remember golden days, the sun burning the skin on my nose, the sand burning the soles of my feet, the majestic mountains...

13/How long did it take you to write this book?
It took about a year to write the book. 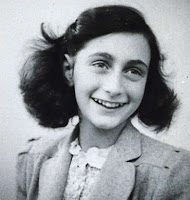